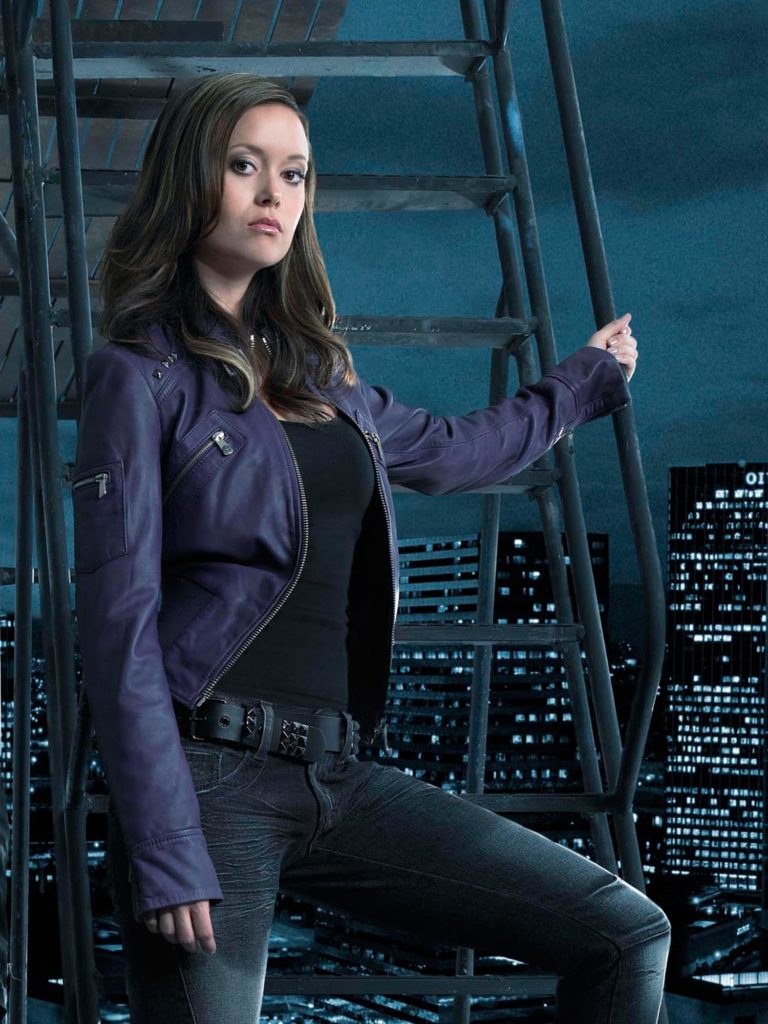 Summer is a native of San Antonio, Texas. She’s been a ballerina most of her life. Her debut was in various commercials and a guest appearance on the WB’s Angel (1999). She has gone on to star on the TV series Firefly (2002) as well as its follow-up movie Serenity (2005) and the TV series Terminator: The Sarah Connor Chronicles (2008).