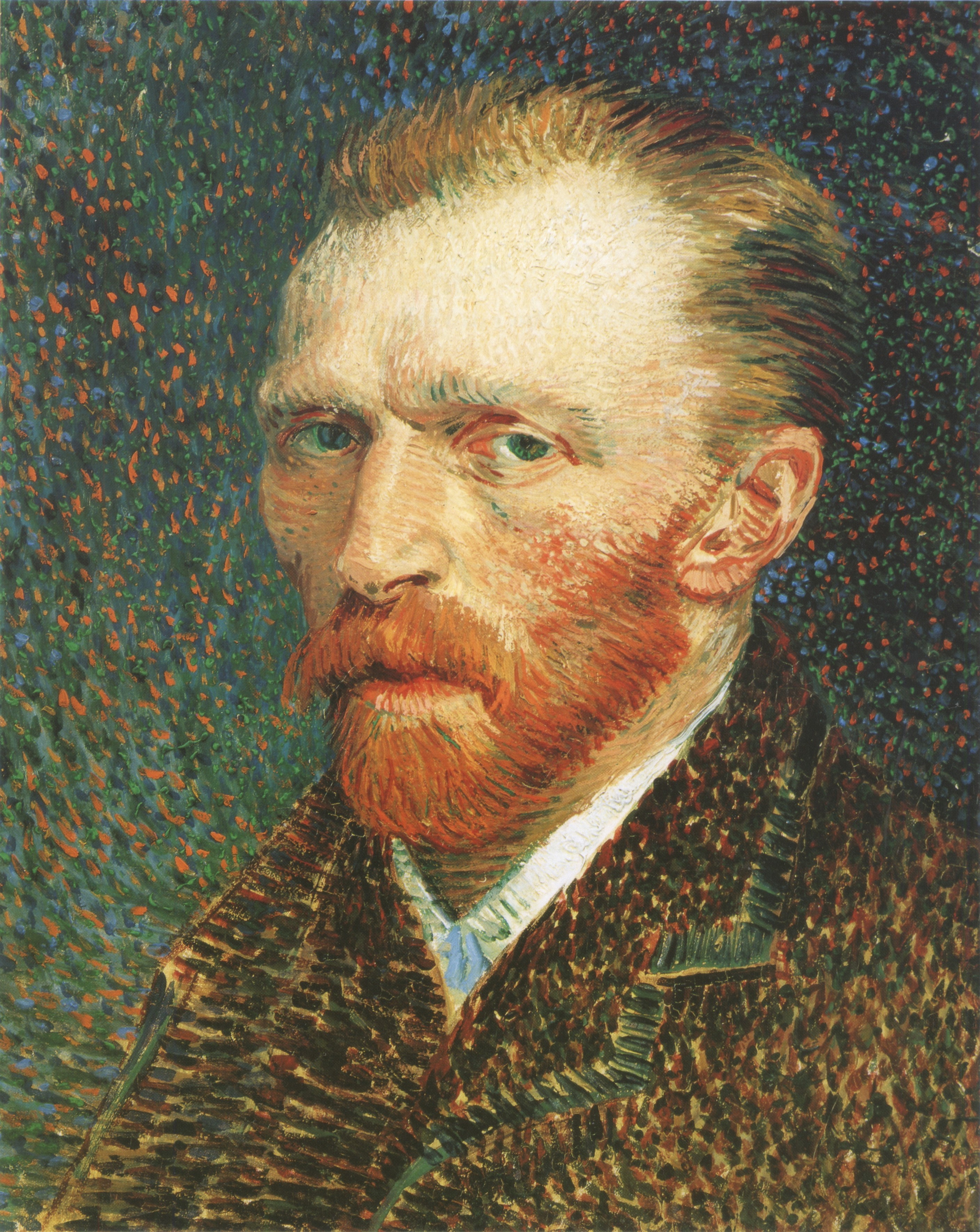 Vincent van Gogh, one of the most well-known post-impressionist artists, for whom color was the chief symbol of expression.

The son of a pastor, brought up in a religious and cultured atmosphere, Vincent was highly emotional, lacked self-confidence and struggled with his identity and with direction. He believed that his true calling was to preach the gospel; however, it took years for him to discover his calling as an artist. Between 1860 and 1880, when he finally decided to become an artist, van Gogh had already experienced two unsuitable and unhappy romances and had worked unsuccessfully as a clerk in a bookstore, an art salesman, and a preacher in the Borinage (a dreary mining district in Belgium) where he was dismissed for overzealousness.

If you are planning a trip to The Netherlands, France or Belgium be sure to check out some of these spots on your Van Gogh travels. There are many tour companies that offer Van Gogh walking tours, Van Gogh bike tours and tours of some of the historic sights where Van Gogh resided during his lifetime. If you will be traveling to France, consider a walking tour of Arles where you can visit ten scenes that Van Gogh painted all marked by reproductions on easels through out the town for easy recognition.

If your travels take you to Holland, you can visit Zundert and Nuenen both towns where Vincent spent time in the early part of his life. Whether you are visiting Holland, Belgium, or France, be sure to take some time to appreciate the beauty and history in the places that influenced one of the greatest artists of all time to create his masterpieces.

Vincent Willem van Gogh was born on 30 March 1853 in Groot-Zundert, in the predominantly Catholic province of North Brabant in the southern Netherlands. He was the oldest surviving child of Theodorus van Gogh, a minister of the Dutch Reformed Church, and Anna Cornelia Carbentus. Van Gogh was given the name of his grandfather, and of a brother stillborn exactly a year before his birth. Vincent was a common name in the Van Gogh family: his grandfather, Vincent (1789–1874), received a degree in theology at the University of Leiden in 1811, and had six sons, three of whom became art dealers. His grandfather may have been named after his own father’s uncle, a sculptor (1729–1802)