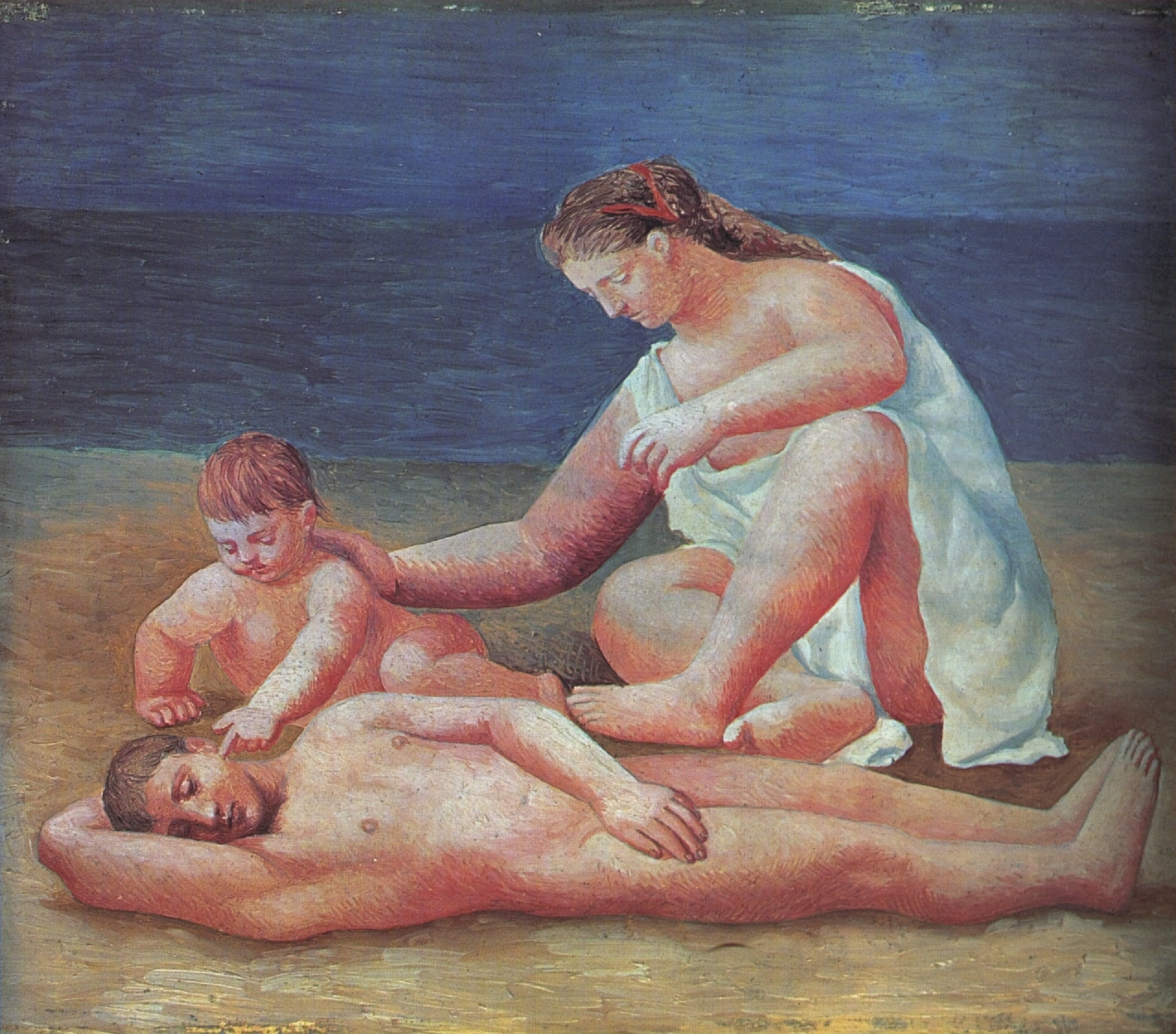 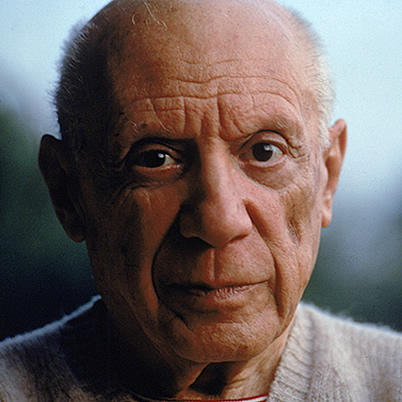 Pablo Ruiz y Picasso, also known as  Pablo Picasso. was a Spanish painter, sculptor, printmaker, ceramicist, stage designer, poet and playwright who spent most of his adult life in France. Regarded as one of the greatest and most influential artists of the 20th century, he is known for co-founding the Cubist movement, the invention of constructed sculpture the co-invention of collage, and for the wide variety of styles that he helped develop and explore. Among his most famous works are the proto-Cubist Les Demoiselles d’Avignon (1907), and Guernica (1937), a portrayal of the Bombing of Guernica by the German and Italian airforces at the behest of the Spanish nationalist government during the Spanish Civil War.

When Picasso died at age 91 in April 1973, he had become one of the most famous and successful artist throughout history. He is also undeniably the most prolific genius in the history of art. His career spanned over a 78 year period, in which he created: 13,500 paintings, 100,000 prints and engravings, and 34,000 illustrations. Picasso was, and still is, seen as a magician by writers and critics, a metaphor that captures both the sense of an artist who is able to transform everything around him at a touch and a man who can also transform himself, elude us, fascinate and mesmerise us.

Just like William Shakespeare on play, and Isaac Newton on physics, Picasso’s impact on art is tremendous. No one has achieved the same degree of widespread fame or displayed such incredible versatility as Pablo Picasso has in the art history. Picasso’s free spirit, his eccentric style, and his complete disregard for what others thought of his work and creative style, made him a catalyst for artists to follow. Now known as the father of modern art, Picasso’s originality touched every major artist and art movement that followed in his wake. Even as of today, his life and works continue to invite countless scholarly interpretation and attract thousands of followers around the world.