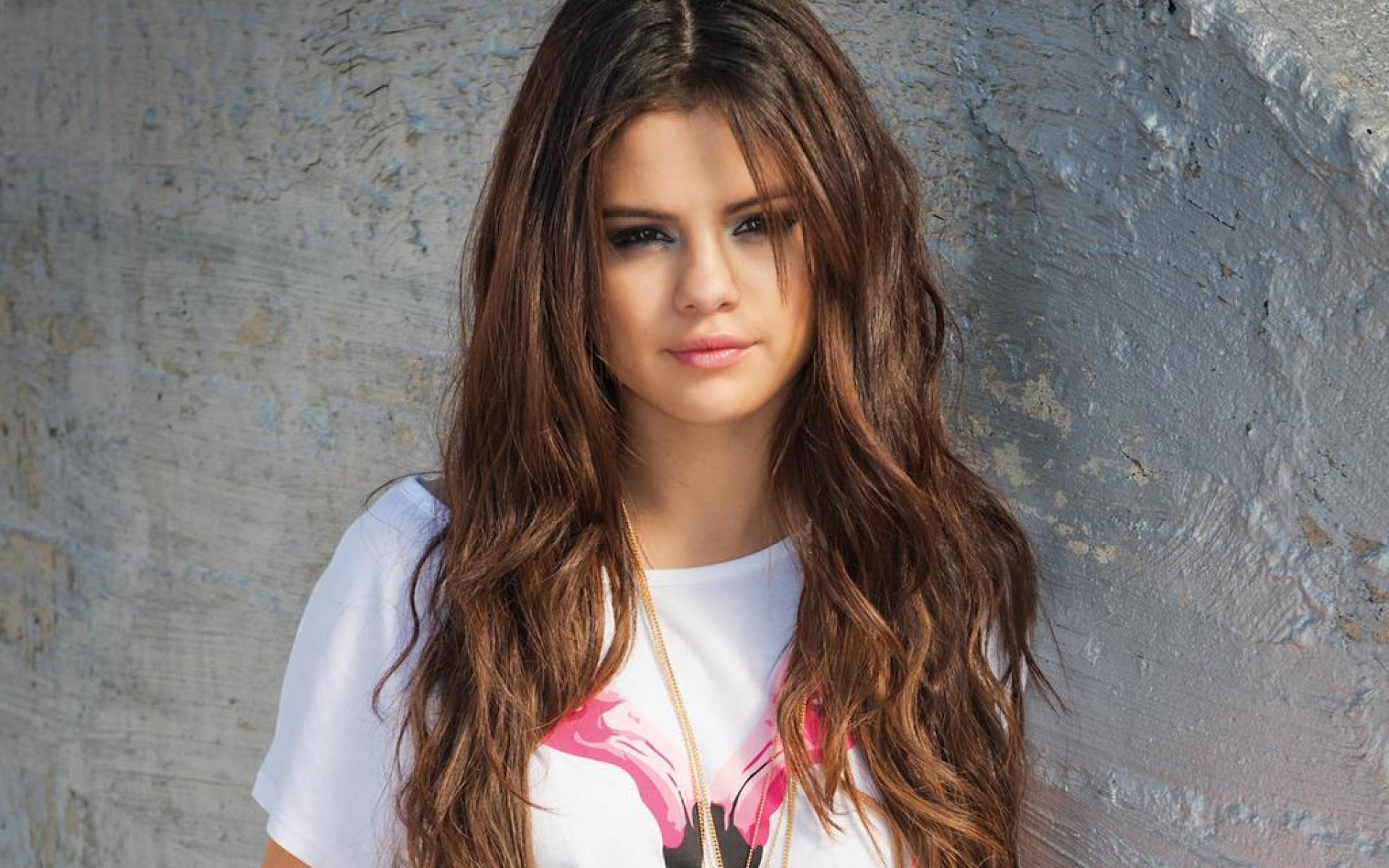 Selena Gomez (Selena Marie Gomez) was born and raised in Grand Prairie, Texas, to Mandy Teefey, who is of part Italian descent, and Ricardo Gomez, who is of Mexican descent and originally from New Mexico.

Her parents divorced in 1997. Giving birth to Selena at 16, her mom Mandy recalls living “paycheck-to-paycheck”. Selena started out on Barney & Friends (1992) as “Gianna” in 2001 where she really discovered her talent. Unfortunately, they dropped her from the series after just two years.

Selena’s amazing talent landed her roles in two Disney series, both spin-offs. Unfortunately, neither show was picked up until 2007 when she got the role of “Alex Russo” in the magical series Wizards of Waverly Place (2007) which she auditioned for three times. In March 2008, she made her first animated movie Horton Hears a Who! (2008) and later starred in Another Cinderella Story (2008) with Disney Channel star Drew Seeley for ABC Family.

Selena Marie Gomez at IMDB, Wikipedia and her Official Website