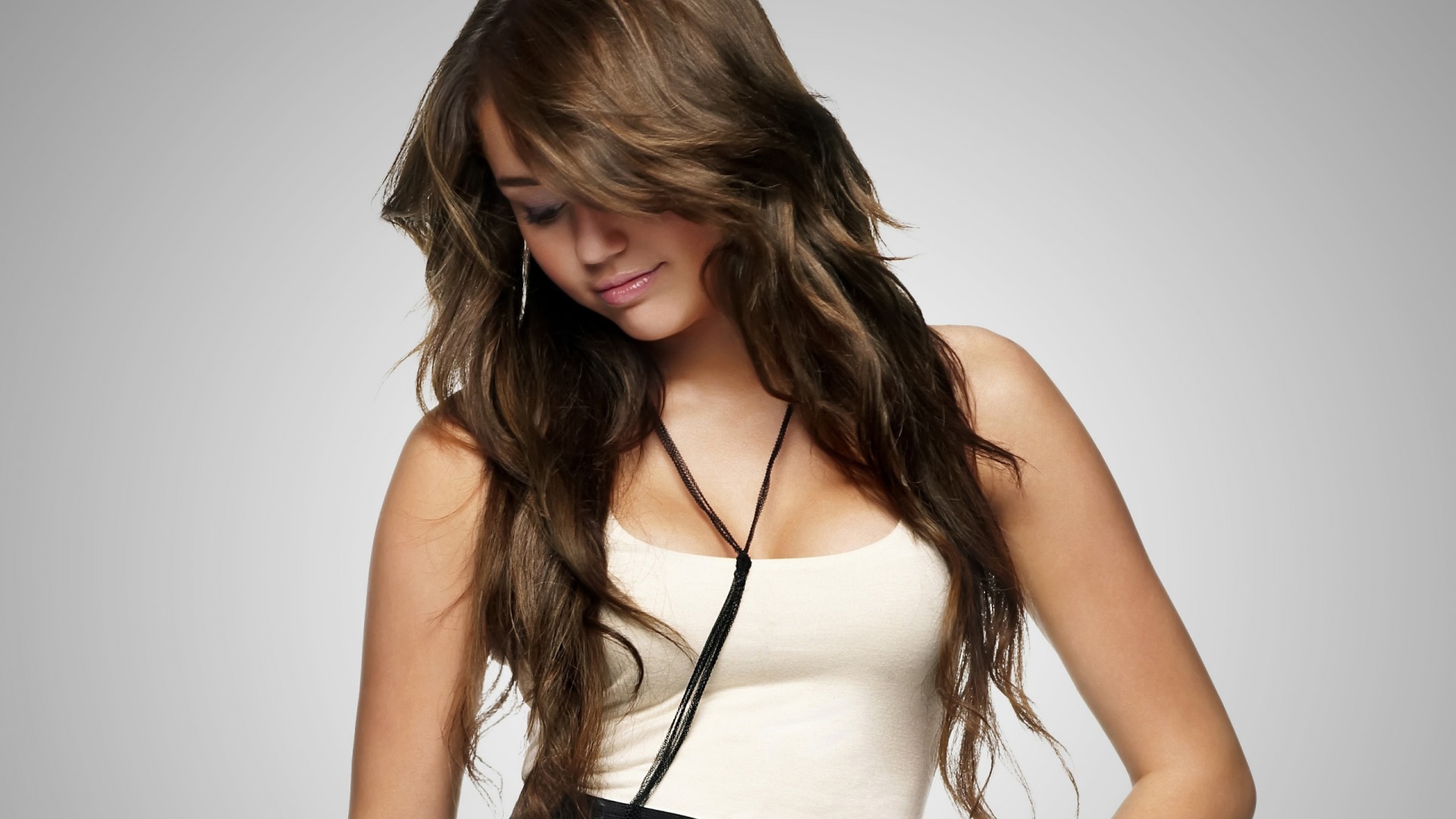 A lot of my friends likes the “new look” of Miley Cyrus – I actually don’t and I really miss the old Miley style. I may be wrong, but still…

Miley Ray Cyrus (born Destiny Hope Cyrus; November 23, 1992) is an American singer, songwriter, and actress.  She has 5 siblings – two half-brothers, a half-sister and a younger brother and sister.

Her birth name is Destiny Hope, given to her by her parents who hoped she would achieve greatness. Her childhood nickname was Smiley, as she had a cheerful disposition which was eventually shortened to Miley. Her paternal grandfather was Democratic politician Ron Cyrus.

Cyrus was initially educated at Heritage Elementary School in Tennessee. When she turned eight, her family moved to Toronto, Canada where Cyrus’ father Billy Ray took a role in the TV series Doc (2001).

It was around this time that Cyrus decided she wanted to act too. Her first role came alongside her father in Doc (2001). She also scored a small role in Tim Burton’s Big Fish (2003).

In 2005, Cyrus was cast as the lead in the Disney series Hannah Montana (2006), about a teen leading a double life as a pop star. Again her father acted alongside her.

The show was a smash and hit records, sell-out tours and merchandising deals soon followed. Cyrus became a teen superstar.

Following the success of Hannah Montana (2006), Cyrus made the move into other roles – including playing Ronnie Miller in The Last Song (2010) and Lola in LOL (2012) alongside Demi Moore.

In the early years of her career, Cyrus had a generally wholesome image as a teen idol. Cyrus’ fame increased dramatically following theVanity Fair photo scandal, and it was reported that photos of Cyrus could be shopped for $2,000 a piece.

In the following years, Cyrus’ image continued to shift dramatically, differing from her prior teen idol status. Donny Osmond wrote of Cyrus’ transition into adulthood “Miley will have to face adulthood….. As she does, she’ll want to change her image, and that change will be met with adversity.”