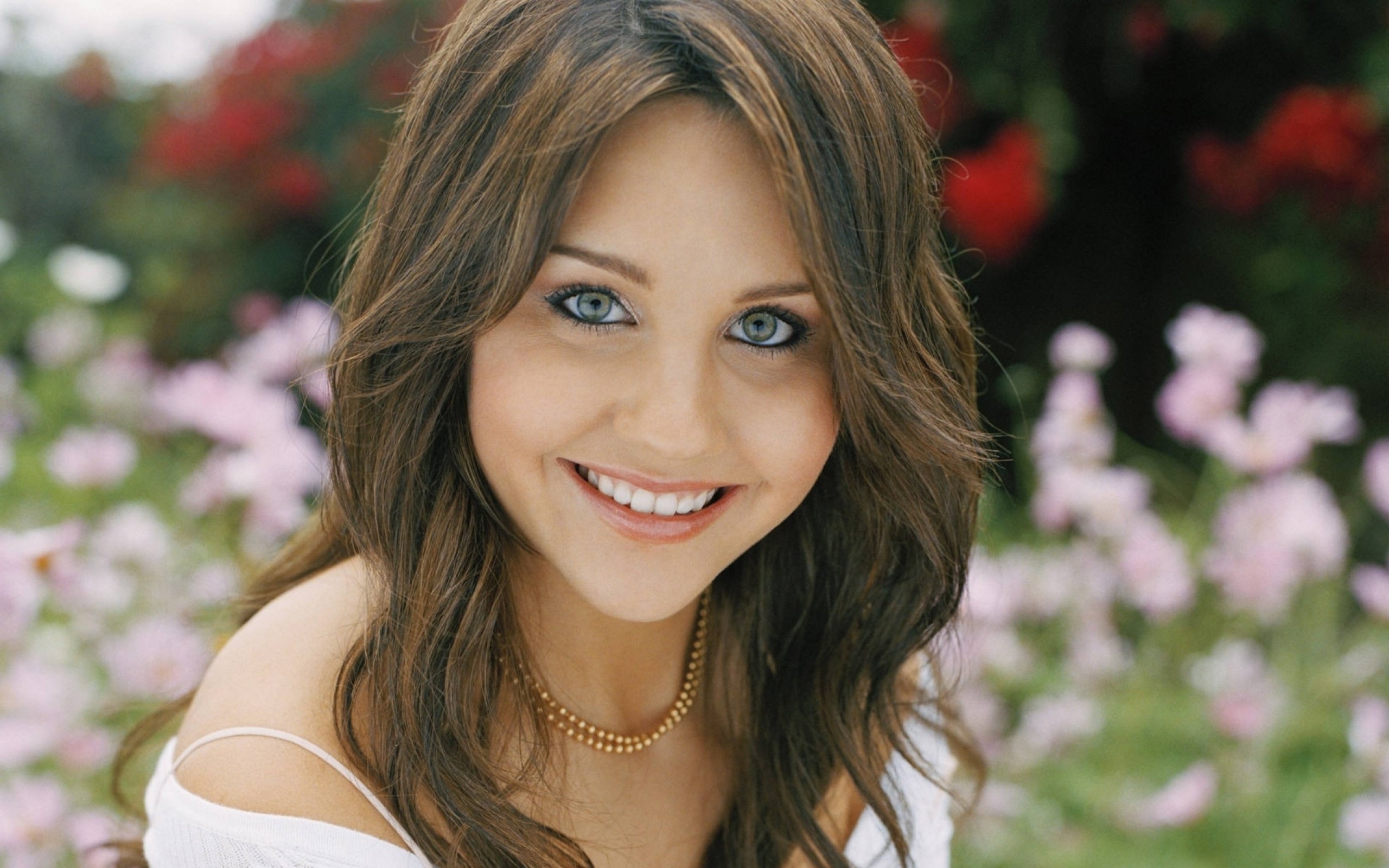 Amanda Laura Bynes (Amanda Bynes) was born on April 3, 1986, in Thousand Oaks, California, the youngest of three children of Lynn (Organ), a dental assistant, and Richard Bynes, a dentist. Her mother is from an Ashkenazi Jewish family and her father is of Irish and Polish descent.

Amanda Bynes became interested in acting and performing from the age of three, when she would say her older sister Jillian’s lines with her while she performed in plays. It was from then on that her family and friends knew that she would be a star someday.

Her acting debut was in 1996, when she auditioned for and got the role as a newcomer on All That(1994). Right away, she became very popular as people enjoyed her acting in skits, especially Ask Ashley, where she played a little girl running an advice column who would get very angry every time she read a letter.

In 1999, 13-year-old Amanda was given her own variety show, The Amanda Show (1999), in which she starred in all of the skits except Totally Kyle. In 2001, she co-starred with Frankie Muniz in Big Fat Liar(2002) as Kaylee, Jason’s friend who helps him prove that he really did write the essay “Big Fat Liar” and regain his father’s trust.

In 2002, she began co-starring with Jennie Garth in What I Like About You (2002) as Holly, a 16-year-old girl who moves in with her sister after their father decides to move to Japan. She also celebrated her Sweet 16th birthday and got her driver’s license on April 3, 2002.

In 2003, Amanda Bynes won two KCA Awards and starred as Daphne, a girl searching for her father, in What a Girl Wants (2003) with Colin Firth and Kelly Preston as her parents. She continued acting in What I Like About You (2002) and broke up with Taran.

On April 3, 2004, Amanda celebrated her 18th birthday on the 17th Annual KCA Awards, where she won an award for best actress for her role in What a Girl Wants (2003). She graduated from Thousand Oaks High School’s independent study program on June 10, 2004, and filmed Lovewrecked (2005) in 2004. A prodigiously talented comedienne, she promises to have a lifelong career.