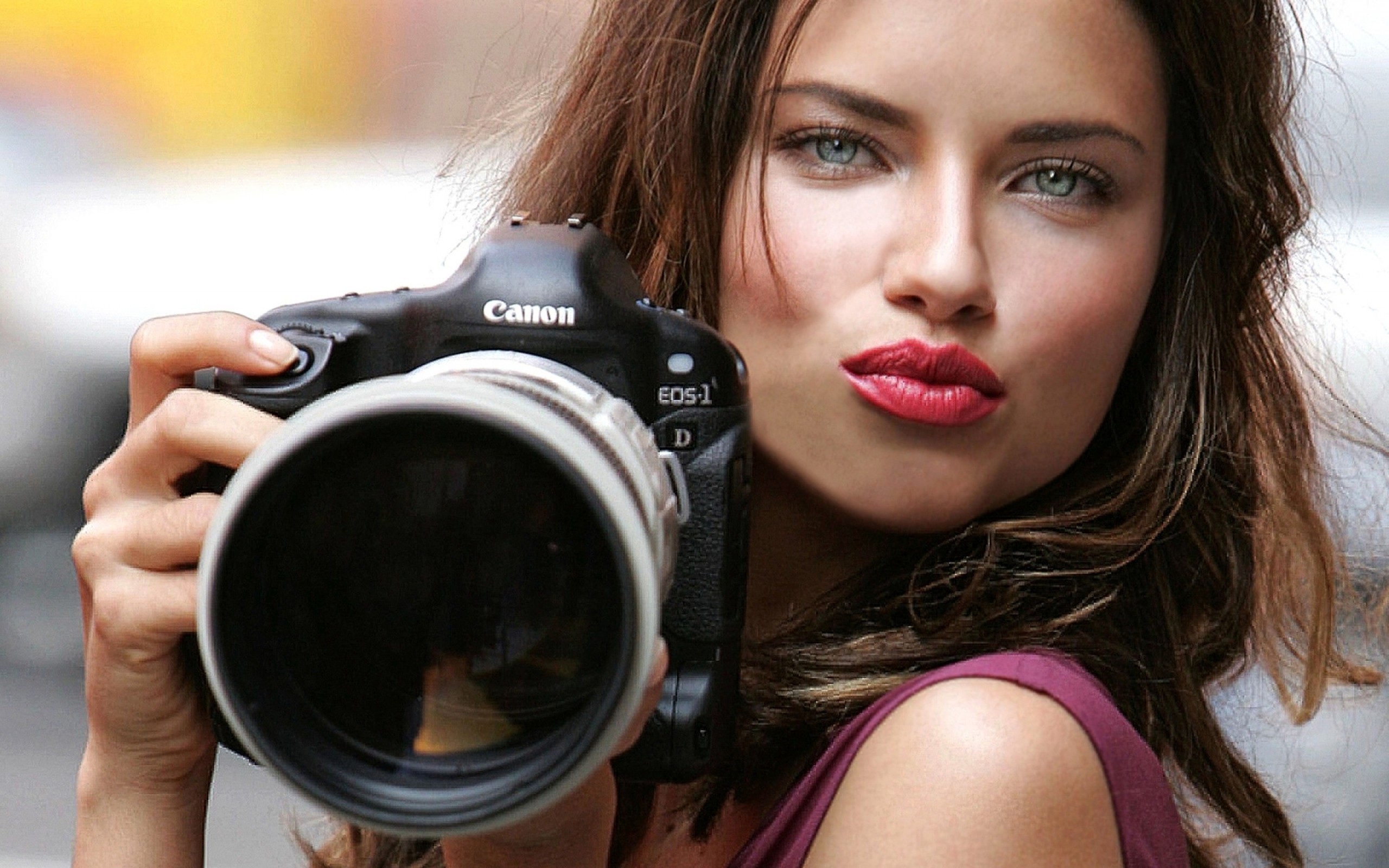 Adriana Francesca Lima (Adriana Lima) was born on June 12, 1981 in Salvador, Bahia, Brazil. At the tender age of 13, Adriana entered the Ford Supermodel of the World Contest, where her unique beauty, derived from her Native-Brazilian, African-Brazilian, Portuguese, French, and Caribbean heritage, won her second place.

However, it was her appearance in several Guess? campaigns that gained her the recognition that catapulted her to her status as one of the world’s top fashion models.

Since then, she has appeared in campaigns for Anna Sui Jeans, Bebe, Gasoline, Mossimo, Victoria’s Secret, BCBG, Keds, and XOXO, and has appeared on the covers of magazines such as Vogue and Marie Claire.

Adriana Lima consistently appears in the hyped Victoria’s Secret Fashion Shows, gaining recognition as one of the Victoria’s Secret’s Perfect 10. In her spare time, Adriana dedicates her services to help orphans in her native Brazil. She has appeared in the Italian TIM mobile Commercials.

In 2012, she opened the show for the 5th time less than two months after giving birth to her second child.

In 2010, she again wore the Fantasy Bra, called the Victoria’s Secret Bombshell Fantasy Bra. The bra which weighs in at 142 carats with 60 carats of white diamonds and 82 carats of topazes and sapphires is worth 2 million dollars.